There was a real need for Mornington based basketball body and the association grew out of increasing difficulty for new players or teams to be accommodated at either Frankston or Dromana. Towards the end of 1991 the formation and subsequent incorporation of the Mornington District Basketball Association (MDBA) took place.

The Doncaster Basketball Association sponsored the association to the V.B.A and all was ready for the 1992 season. With all the associated costs, foundation membership was offered – Adults $30, Students $15 with momenta issued for those that helped out.

In November 1991 the uniforms for four representative teams were decided. The main colour of Purple with Green and white were accepted as the club colours.

The first representative teams entered were Div 4 Men’s, U18 Boys, U18 Girls and a U16 Boys team. There were also 56 teams in the Domestic competition and the first courts were at Mt Eliza Secondary College and Padua College.

A more professional approach was taken and Bob Clinton was approached and accepted the position of Coaching Director. Over the next several weeks tryout were held at Mornington Secondary College and finally 15 teams – 3 girls teams, 8 Boys teams, 2 Men’s teams and 1 Woman’s team were formed.

There was a competition held to name the representative teams with an overwhelming response the Committee at that time decided on the "Breakers". The association joined forces with "Life be in it" who were managing the two new courts at Peninsula School and these courts became our home courts until the move to David Collings Centre on Dunn’s road late in 1993.

From 1993 the Mornington Basketball Association operated from the David Collings Leisure centre until the construction of our own 3 court stadium in partnership with Mornington Secondary College. 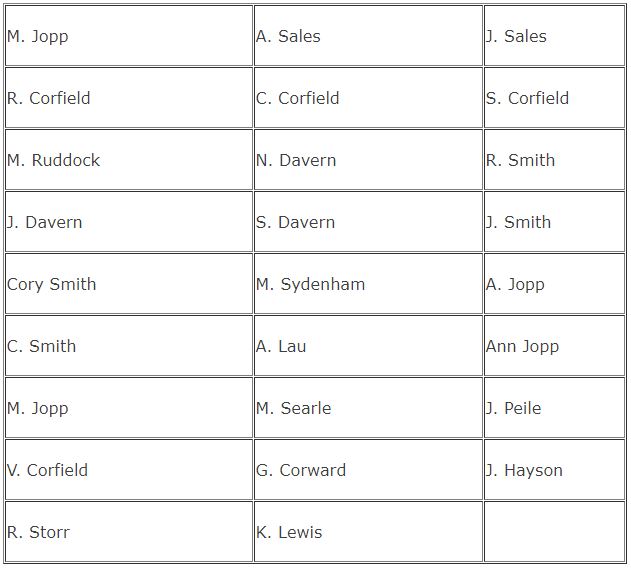 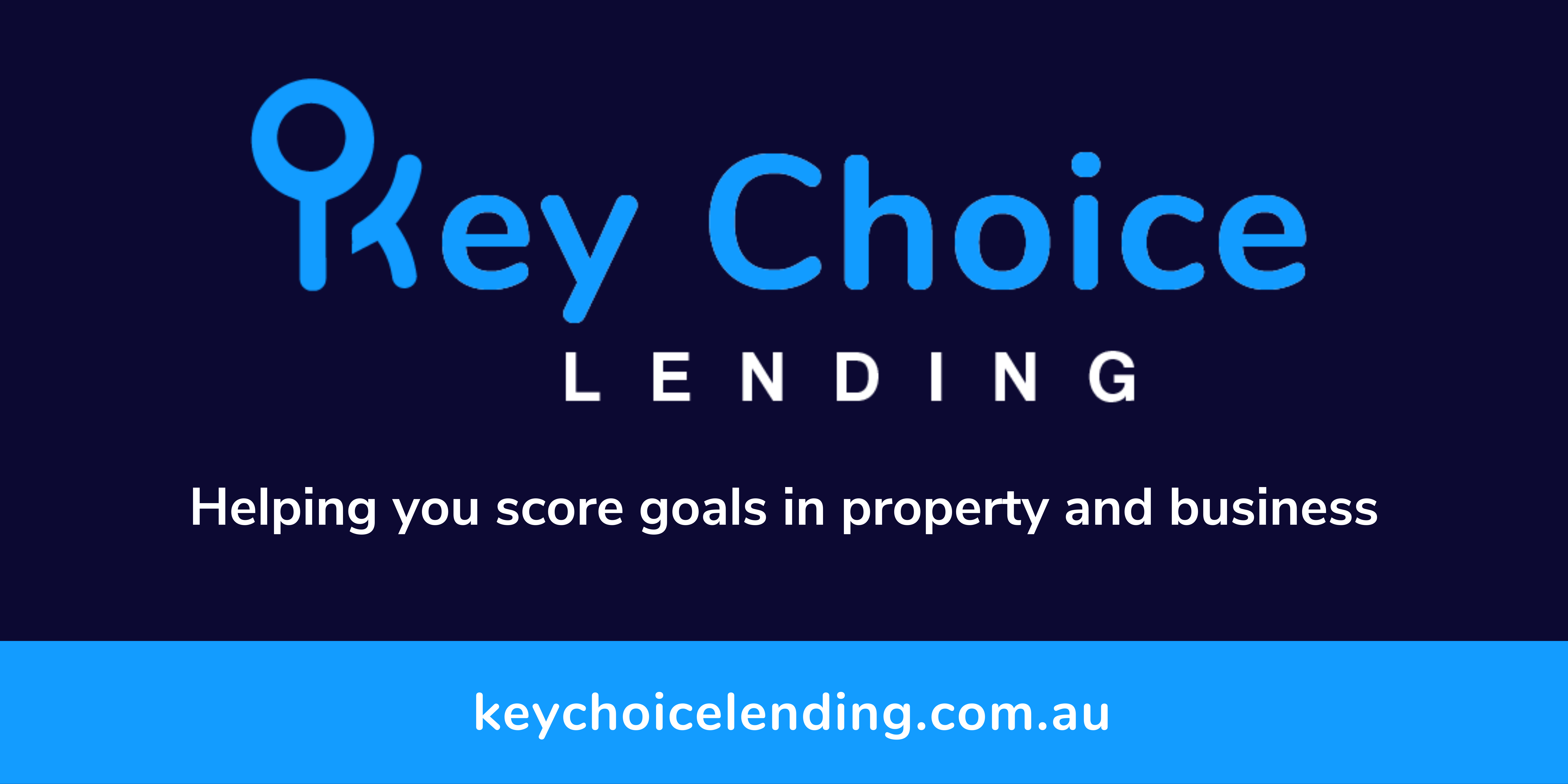 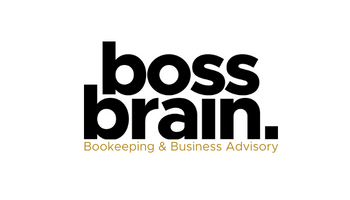 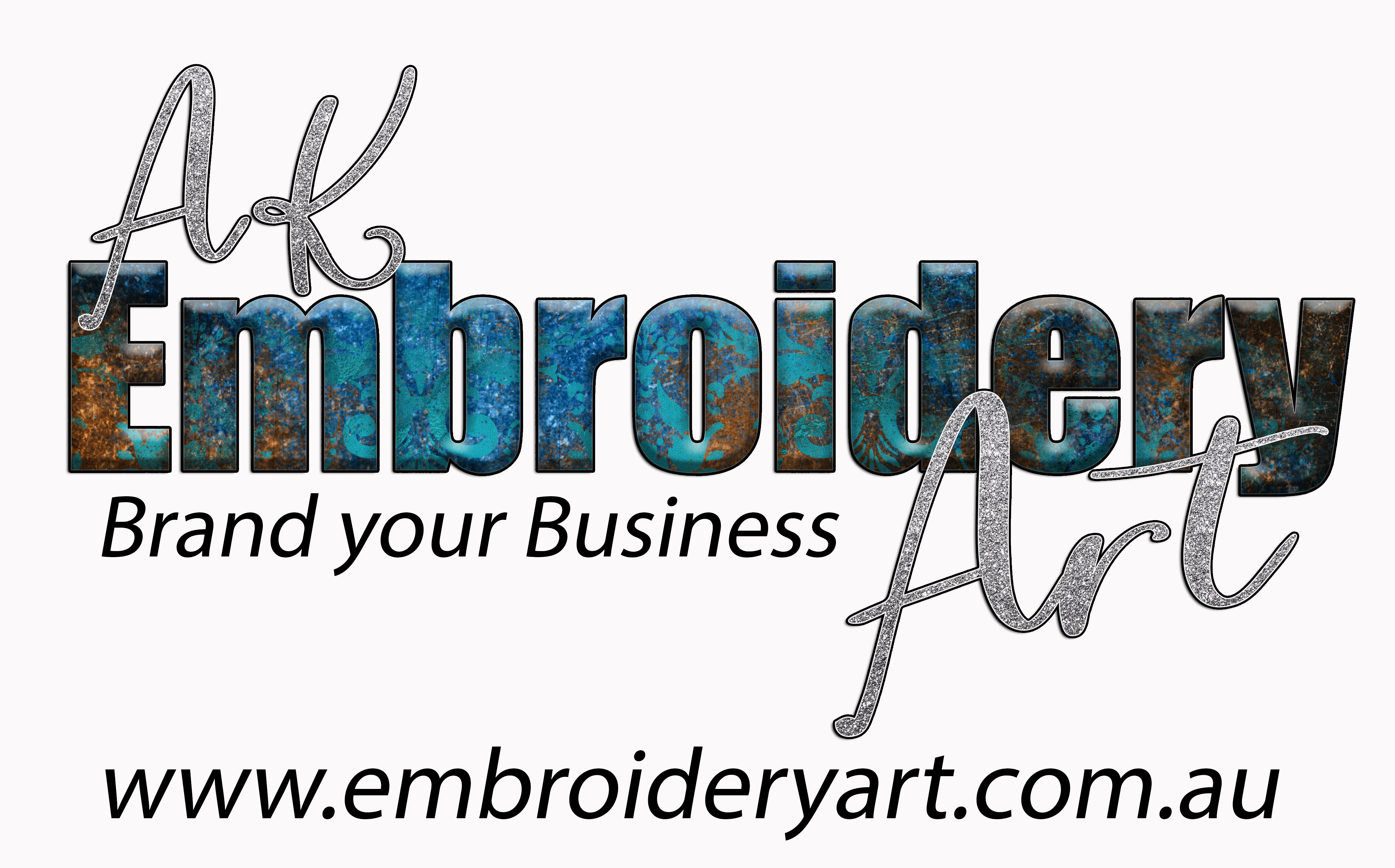 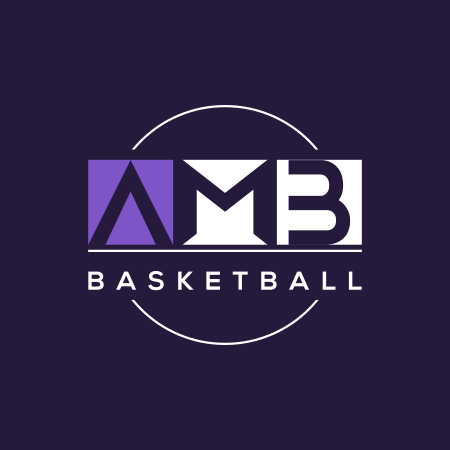 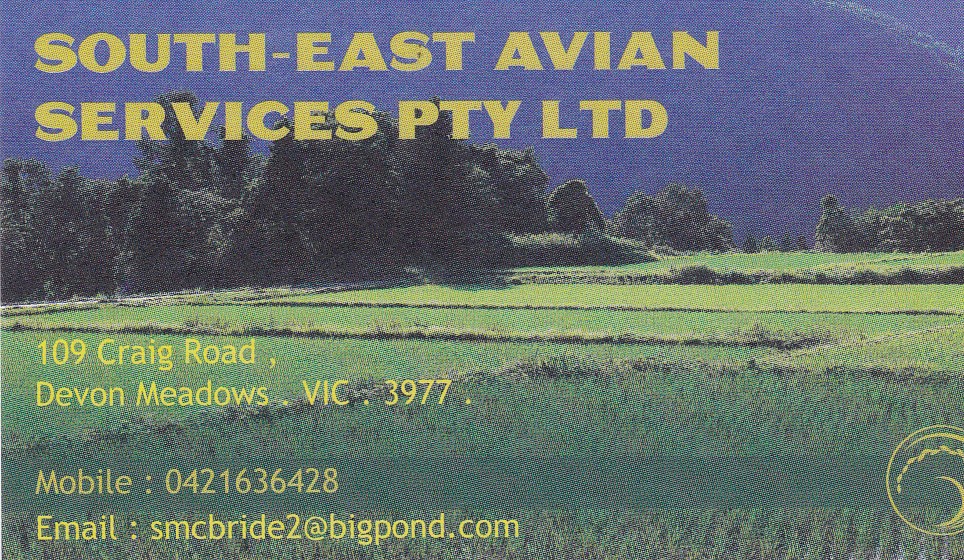 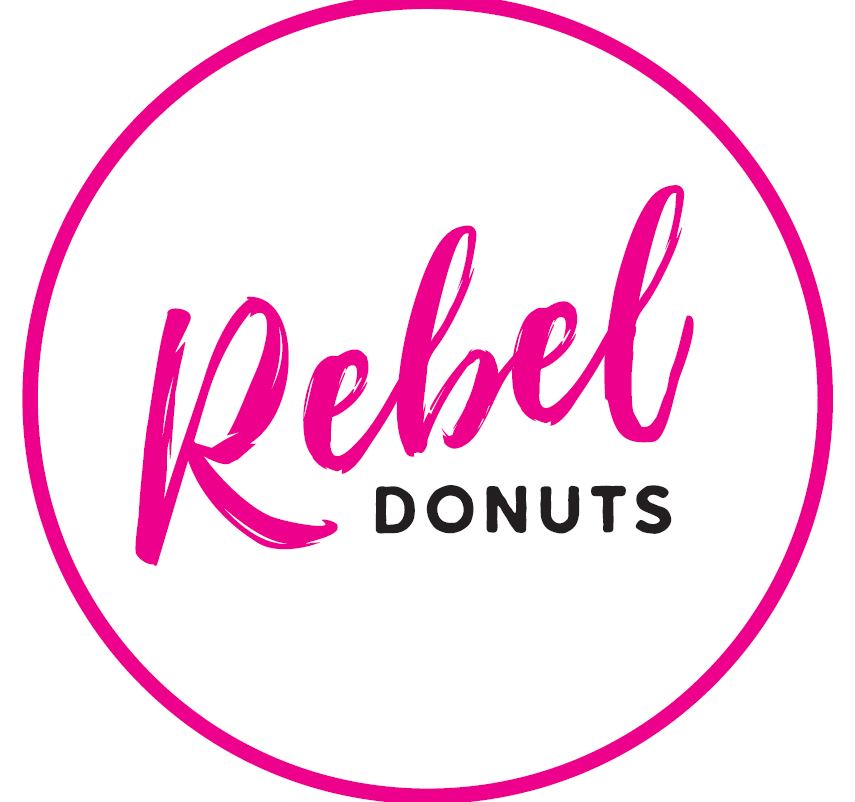